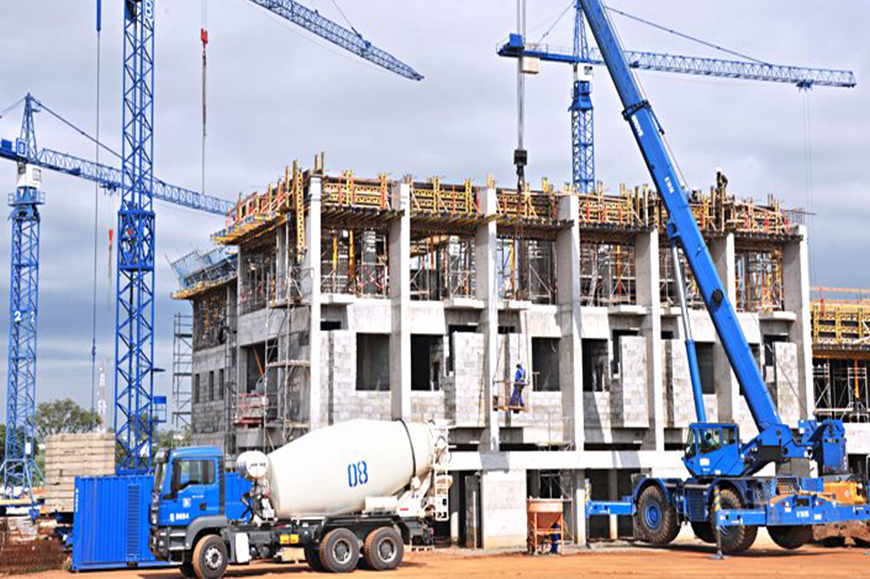 The Lagos chapter of the Nigerian Institute of Building NIOB, disclosed at the weekend that it has concluded plans to answer some of the questions troubling the minds of prospective home owners in Lagos as regards processes involved in building construction by embarking on sensitization of Lagos communities about these processes. Speaking ahead of the Institute’s forthcoming Annual General Meeting AGM, and 50th anniversary of the chapter holding between Thursday and Friday this week, the chairman of the Lagos Chapter of NIOB, Mrs. Adenike Said hinted that the conference will offer education on which of the Lagos state building agencies are to be invited at what point during construction of housing projects throughout the state till completion of the projects. She explained that at the moment there are dual functions by some of the Lagos State agencies that oversea building processes in the state, pointing out however, that participants at the AGM will have opportunity to know which exact agency is empowered to carry out certain responsibility. Adenike disclosed that the theme of this year meeting tagged, “Regulatory Authorities: The Panacea for Building Project Delivery in Lagos State”, would address concerns of stakeholders in building sector. “It is huge concerns for professional in the building environment and it is worrisome to know that the authorities concerned are not giving adequate information on their mode of operations. This is the reason the state chapter deems it fit to bring forth professionals, developers, contractors, end users together with the Authorities concerned to educate, fine tune and discuss best mode of their operations”, she said. Corroborating the chairman, Chairman, Conference Committee, Adelaja Adekanmbi, said the meeting will have in attendance government agencies to inform the general public of their roles during construction of building projects in the state. According to Lagos NIOB boss, the Chairman of the occasion will be Lagos state Commissioner for Physical Planning and Urban Development, Anifowose Wasiu Abiola, an architect, while the President of NIOB, Kenneth Nduka will be the special guest of honour at the two- day event. 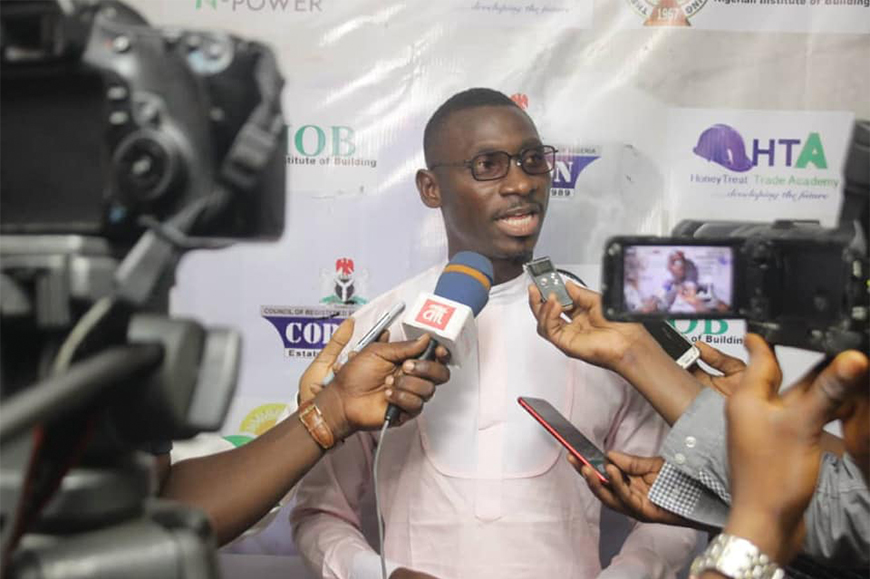 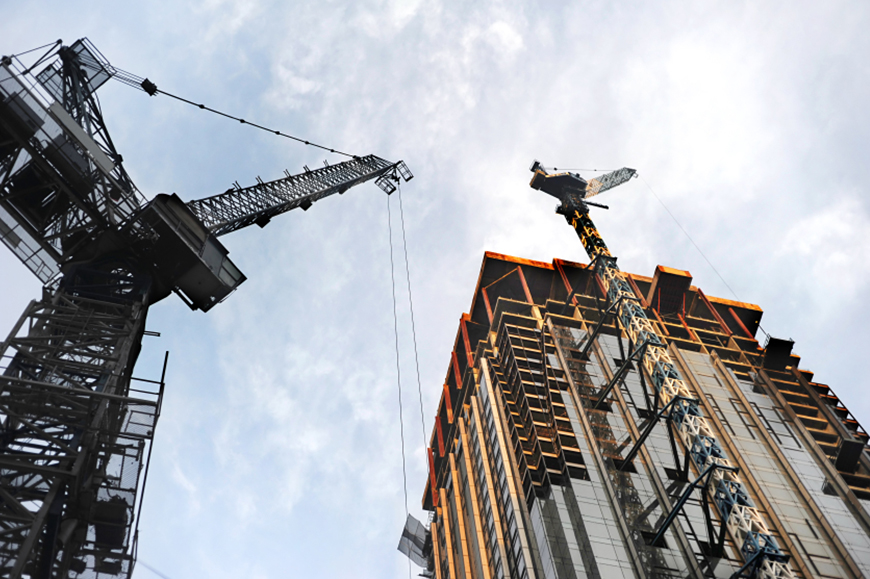 start course in yourself today 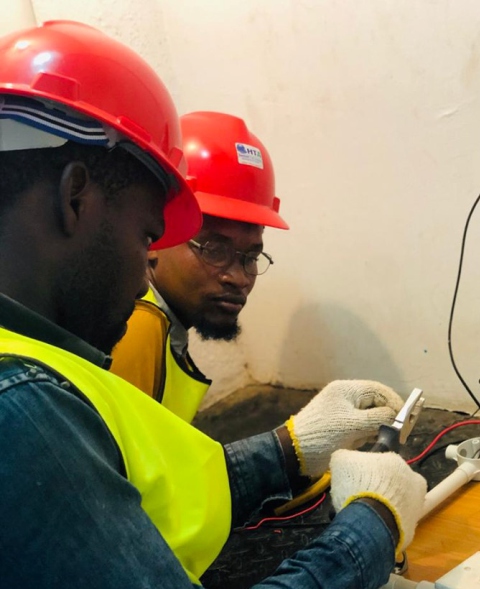